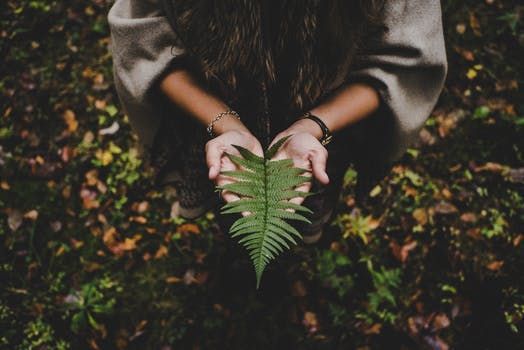 As i sit at my desk at The Hallowed Emporium contemplating whilst staring wistfully out of the window and listening to the windchimes dancing merrily away, i realise in calm of my mind its September! The beginning of the month always passes in a blur and yesterday was my birthday. I am now the rather adult age of 40. I have regarded the looming 40th with trepidation, but this morning something similar to adventure seeped into my bones. So as i shut my vividly purple door on route to the broomstick, (an aging Ford) I was so full of adult I was practically fully organised.

The Broom did not start.

Sat there amongst the crimes of my driving habits, sheer disbelief running through my veins I called Jo, asking her to save me a space in Betsy. Fifteen minutes pass and I get a rather amusing text about how Betsy spent the night, half parked in the bushes with her lights on looking for salvation, Betsy had tried to warn Jo the night before with a feeble alarm like cry, but Jo had disregarded the warning like the blatent rebel she clearly is.

So there we were, motionless and starving. Me, showing off my newly found adult skills on my first day of being 40,  phoned a taxi and have left my broom to deal with another day like a true adult. I would much rather being doing September things, after all, the Autumn Equinox is fast approaching and I have incense to make, salt to spill and general mischief to plan.

Will check in with you all very soon