In Witchcraft and many Neo-pagan religions, a Coven is a community of Witches or a gathering which functions just like a family, who meet to celebrate the Cycle of the Seasons, through Sabbats, Esbats & ceremonies of worship.

The word Coven was originally a medieval Scottish word (c1500) meaning a gathering of any kind, according to the Oxford English Dictionary and comes from the Latin word Convenire meaning come together, or to gather, see also the English word Convene.

The first recorded mention of a 'Coven' was from a woman named Isobel Gowdie in 1662, during the witch trials in Scotland, where she claimed to have flown through the air to her coven meetings, slaying Christians on her way. Isobel gave in all, four detailed confessions, supposedly without the use of torture, maybe to avoid it, or for leniency, I have read that it could of been psychosis. Isobel claimed to be in league with the devil for fifteen years who she met at a church in her home town of Auldearn. Isobel also provided detailed descriptions of rites and rituals which could have been used as a basis in some modern day practises.
The word remained hardly used until Margaret Murray, an English Egyptologist, published a book titled The Witch-Cult in Western Europe in 1921. In this book Margaret wrote about thirteen coven members, made up of twelve witches with the Devil as its leader, generally seen to be a parody of Christ and his twelve disciples. It has since been very hotly disputed that all Witches across Europe met in groups of thirteen, and unfortunately her work was academically discredited and her methods criticised. However, Margaret Murray was dubbed the Grandmother of Wicca. 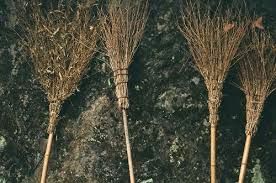 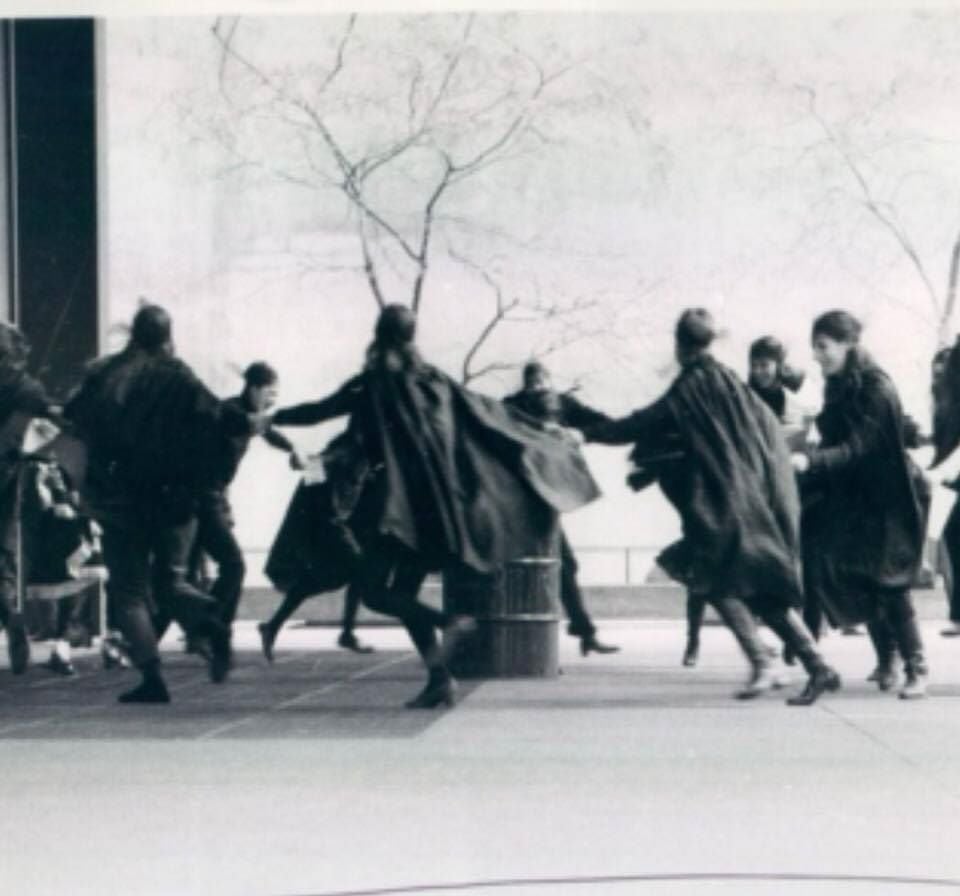 Formation
Each Coven is usually autonomous and makes their own decisions depending on the traditions it follows. You may have as many or few as you like in a Coven. Two is deemed as a partnership, and some still see thirteen as ideal. however, the larger the Coven, the greater the responsibility.
Not all Covens will have the following roles or systems of degrees as it can vary upon tradition but most commonly found are:

High Priestess & High Priest ~ Wiccan in belief, Group leaders, could have one, both or none.
The Elders ~ Usually Witches with much experience or advanced knowledge in the craft.
Summoner/Maiden ~ Understudy to the High Priest/Ess.
Third Degree ~ Wiccan Path, Minimum level needed to become a High Priest/Ess. Has studied in depth.
Second Degree ~ Witch with intermediate knowledge and would have been involved for at least two years.
First Degree ~ Witch that has been initiated but not advanced enough level of study or time passed.
Neophyte/Aspirant ~ Interested in learning the Craft or Religious Pathway or in first year of study.

Other roles could include specialists in a particular field, for example, Medium/Herbalist/Divination as well as the usual group roles such as secretary/treasurer etc. Some Covens require the Leaders or Elders to initiate new members before they can be considered part of the group or tradition, this would involve a ceremony as well as an Oath of Loyalty. The Coven will usually follow the path as taught by their Elders, although I believe this will evolve as more Covens seem to be steering towards the structured education rather than the traditional Year and a Day Wiccan initiation process.
When a Coven has grown too large to be manageable it can split, also known as Hive off. An example would be when a member reaches the highest level or degree, with leaders blessing would leave to start their own coven, or daughter coven as they are sometimes called. so, one or more witches would leave the mother coven and form their own group. 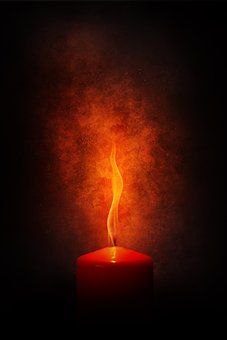 These should be decided and then written up in the Covens Grimoire, or book of shadows so each member can sign a statement of intent and be clear on all policies and traditions of the coven.
committing to a strong coven mind, for example, doing meditations daily and practising a lifestyle and personal choices that help support the coven would be suggested.
Honouring your personal commitment to the coven for at least a year, attending meetings and completing necessary tasks to help maintain and develop the coven whist keeping it sacred and free from personal drama. This goes without saying but most probably will be the one thing you will come up against the most.
Joining a coven should not be undertaken lightly, things to consider can include but not limited to:
Age limits, whether your coven of interest has a rule book, understanding the philosophy of the coven, loyalty to the coven and the members within, whether there is a dress code, privacy and confidentiality are held in high regard.
Joining a Coven is not like joining a club, it is more akin to a marriage. A lifelong commitment.
Covens also do not seek to convert. be very wary or run the opposite way of those that do.

Coven Goals
Some brief goals could be, but not limited too:
To create a safe and stimulating environment in which to study and practise Witchcraft as a Coven.
To recognise each member as family, a Sister or Brother in Magick and to support personal and collective aspirations
To help, heal and empower those inside of the Coven
To dispel negative stereotypes and misinformation in society about witchcraft.
To honour the Gods and Goddess.
To maintain the confidentiality and secrecy of those in the Coven.